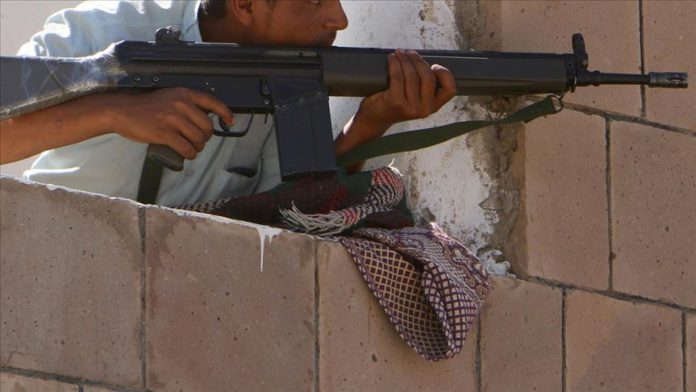 The Yemeni army said Friday that they have seized strategic military points and killed four members of the Houthi militia.

Some points including Jabal Mansour were seized in the attacks in northern al-Jawf governorate, Rabi al-Qureshi, the spokesman for the Sixth Military Zone, told Anadolu Agency.

Another 14 militia members were held as captives, Qureshi added.

Houthi militias were previously deployed at the strategic points and used them as bases for attacks on settlements and villages in the west of Marib governorate.