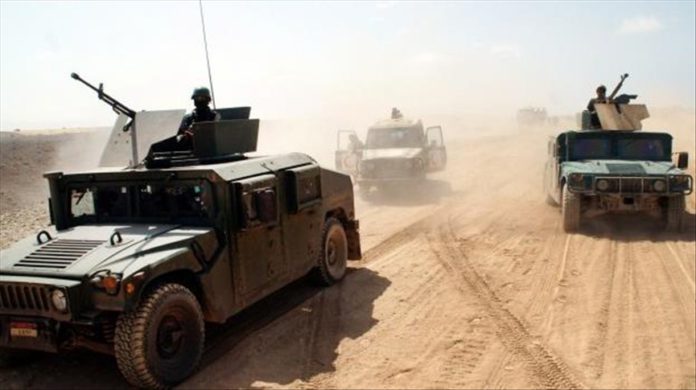 The Yemeni army called on the UN on Wednesday to take action to stop attacks targeting civilians in the country.

Yemeni National Army spokesman Abdo Abdullah Majali said in a statement on the September.net website that recent attacks by Houthi rebels on the cities of Taiz and Al Hudaydah were a massacre.

He said the UN-related institutions need to take action at all levels to stop these massacres and protect civilians under international conventions.

A total of nine people were killed, including children, and 20 were injured in attacks carried out by the Houthis in Al Hudaydah on Nov. 29 and Taiz on Nov. 30.

Tens of thousands of Yemenis, including civilians, are believed to have been killed in the conflict, which has led to the world’s worst humanitarian crisis, as millions face the risk of starvation