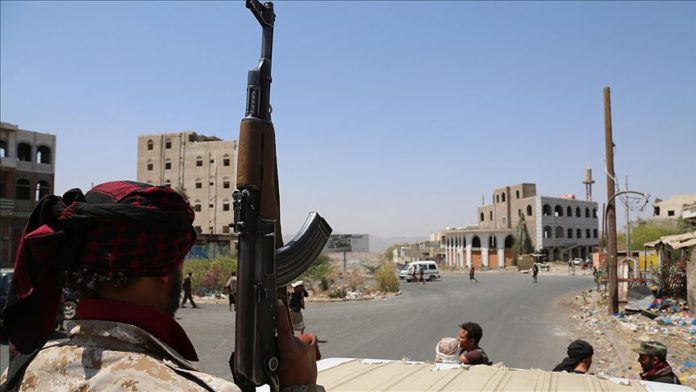 At least 16 people were killed and injured Tuesday in Yemen’s southern province of Abyan during clashes between militia of the United Arab Emirates-backed Southern Transition Council (STC) and government forces.

A local official who requested anonymity said one soldier from the government forces was killed while five others were wounded during fighting in rural areas of the provincial capital Zinjibar.

Ten militia members were also killed and injured, said the official, adding many were detained as well.

Earlier in the day, the Yemeni army announced that it was preparing for an operation against the STC militia in Zinjibar.

On April 26, the STC declared self-governance and a state of emergency in Aden and southern provinces. Since then, clashes have occurred between them and government forces.

Nearly half of Yemen’s population of around 30 million are in need of immediate assistance to sustain or save their lives.

It is estimated that in the absence of food assistance, this number will rise to 20 million.