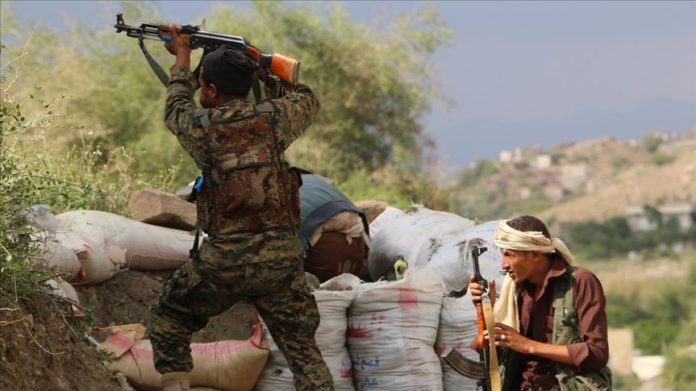 The Yemeni army announced Friday that scores of Houthi militia members were killed in clashes in Al-Bayda governorate.

The press office of the Yemeni military said many Houthis were also injured in the fighting.

The Houthis have yet to comment on the incidents.

Yemen has been beset by violence and chaos since 2014, when Houthi rebels overran much of the country, including the capital Sana’a. The crisis escalated in 2015 when a Saudi-led military coalition launched a devastating air campaign aimed at rolling back Houthi territorial gains.