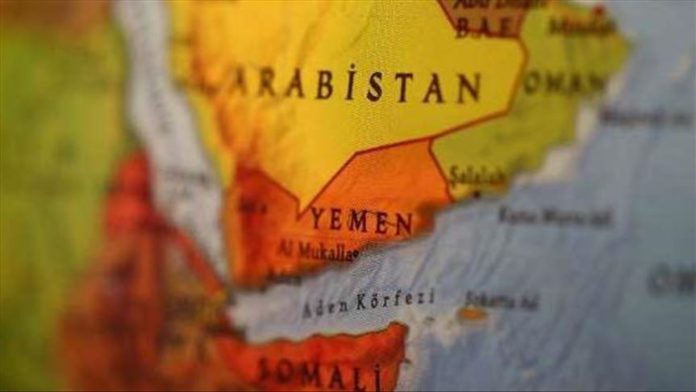 AL-BAYDA, Yemen (AA) – The Yemeni army announced Tuesday that tens of Houthi militias were killed and injured in clashes in Al-Bayda governorate.

According to the army’s SeptemberNet website, Houthi rebels attacked the northern Qaniyah front, which triggered clashes between the two sides.

No further details were provided on the casualties.

It also said that the rebels attacked army positions on the Nihm front northeast of the capital Sana’a but were repelled. There were no casualties in the attacks, it added.

The Houthis have yet to comment on the incidents.

Yemen has been beset by violence and chaos since 2014, when Houthi rebels overran much of the country, including Sana’a. The crisis escalated in 2015 when a Saudi-led military coalition launched a devastating air campaign aimed at rolling back Houthi territorial gains.

Since then, tens of thousands of Yemenis, including numerous civilians, are believed to have been killed in the conflict, while another 14 million are at risk of starvation, according to the UN.