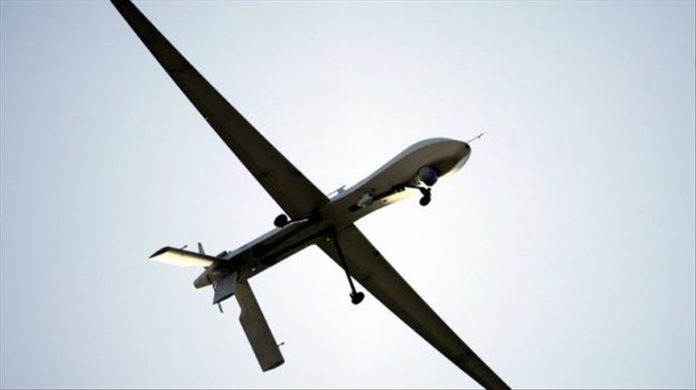 The Yemeni army announced Wednesday that it had downed an unmanned aerial vehicle in Al Hudaydah province.

The drone had been sent by Houthi rebels to forces in Ad Durayhimi district, the army’s al-Amalika Brigade said in a statement.

The Houthis have not commented on the matter.