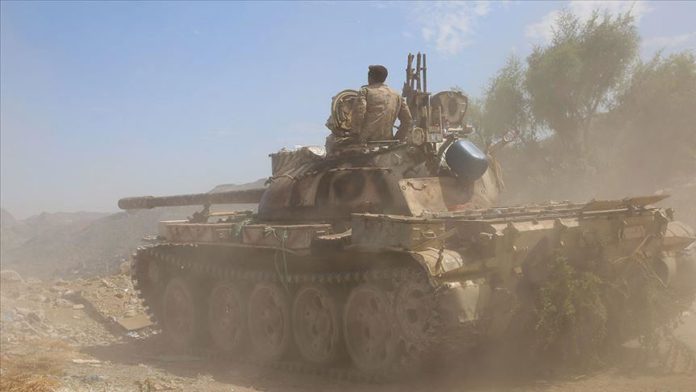 Government forces captured the city of Ja’ar in Yemen’s southern Abyan province on Sunday, according to a government source.

The city fell to government forces after fierce clashes with fighters of the Southern Transitional Council (STC), which is backed by the United Arab Emirates (UAE), the source told Anadolu Agency.

The source said Abdel-Rahman Shineini, a senior commander of STC forces, was injured during the clashes.

The claim, however, was swiftly denied by STC spokesperson Mohammad al-Naqib, who said his forces had dealt with an “infiltration attempt” into the city.

In a tweet, al-Naqib said “within half an hour, the infiltrators have been eliminated”.