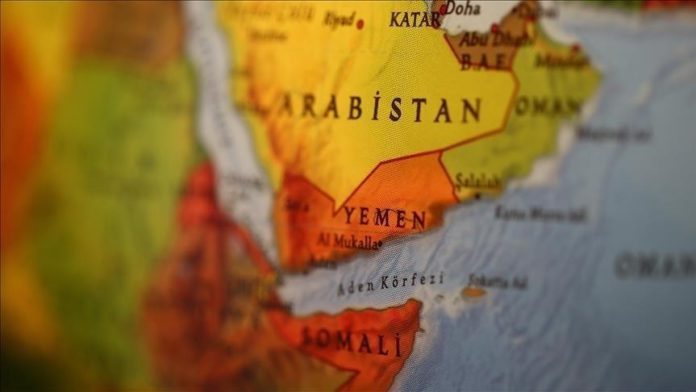 Yemen welcomed the appointment of Hans Grundberg as new Yemen envoy to the UN on Friday.

“The Yemeni government will continue to extend its hand for a just and sustainable peace agreed at the national, regional and international level,” said a statement from the Foreign Ministry.

“All support will be provided to the new envoy with the aim of resuming the political process and reaching a comprehensive political solution that ends the coup and the war ignited by the Houthi militias and alleviates the suffering of the Yemeni people who are facing the worst humanitarian crisis,” it added.

The statement said the Yemeni government hopes “the new envoy, with his experience and expertise in Yemeni affairs, will resume political efforts aimed at reaching a comprehensive ceasefire in light of the international consensus on the need to end the war and reach a political settlement through dialogue and negotiation.”

Grundberg has served as EU envoy to Yemen since 2019 and has more than 15 years of “conflict resolution, negotiation, and mediation, with focus on the Middle East,” the UN said.

Yemen has been beset by violence and chaos since 2014, when the Houthi rebel group overran much of the country, including the capital, Sanaa.

*Writing and contribution by Busra Nur Cakmak in Ankara.

Turkish stocks 0.75% up at midweek open