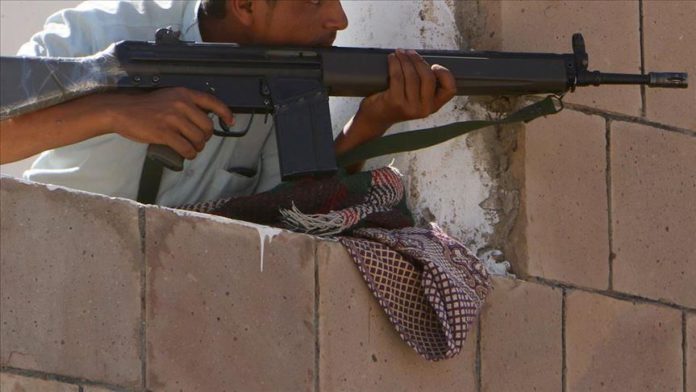 A Yemeni minister has accused the United Arab Emirates (UAE) of supporting rebels and abstaining from providing any financial assistance to the war-torn country.

“I affirm to everyone…that the UAE has not provided a single riyal, dollar or dirham to Yemen’s treasury, neither in the past nor now,” Minister of State Abdelghani Jamil said on Twitter.

“When the UAE pays, it’s for undermining the authority of the government,” he said.

“The UAE only supported Yemen with a rebel armed militia in Aden [referring to the Southern Transitional Council forces], tried to control Socotra, and sent armored vehicles and opened secret prisons,” he tweeted.

There was no immediate comment from the UAE on the accusations.

The UN and Saudi Arabia hosted a virtual donor conference for Yemen on Tuesday, with donors pledging around $1.35 billion in aid to the war-torn country.

While Saudi Arabia pledged $500 million during the conference, the UAE has not made any pledges.

The UAE is part of a Saudi-led coalition that has launched a massive air campaign since 2015 against Iran-aligned Houthi rebels, who overran much of Yemen, including capital Sanaa, a year earlier.