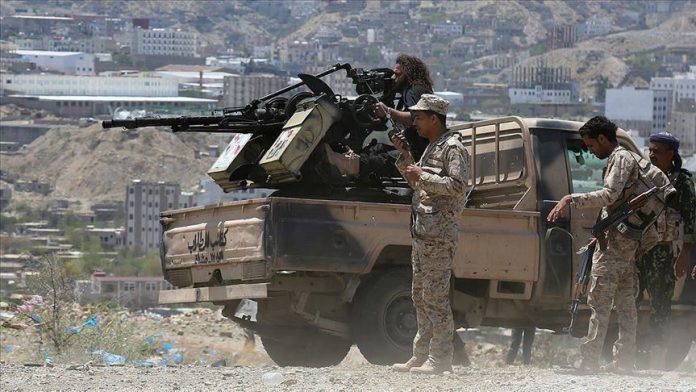 Yemen’s Southern Transitional Council (STC) has declared self-governance and a state of emergency in Aden and southern provinces.

The STC said the state of emergency would take effect at midnight Saturday.

Foreign Minister Mohamed al-Hadrami urged Saudi Arabia, as a guarantor of the Riyadh Agreement, to intervene against what he described as the STC’s “rebellion” in the southern provinces.

The Yemeni government blames UAE-backed separatist movements of rebelling against the government in the southern provinces and Socotra province, which comprises six islands.

Last Saturday, government forces took back control of a military camp in Socotra that was seized by