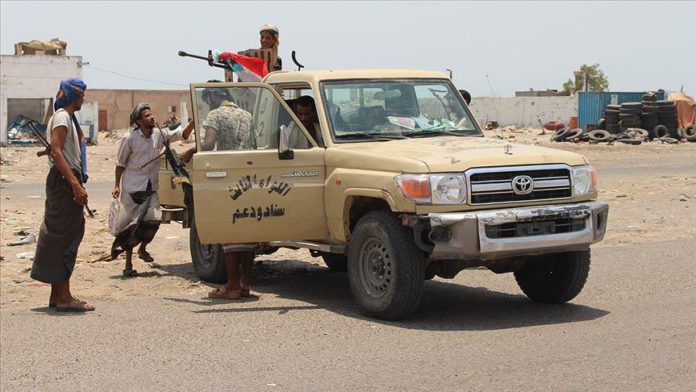 Forces of the UAE-backed Southern Transitional Council (STC) on Friday captured the building of the security directorate of Yemen’s Socotra island, a Yemeni official said.

The anonymous official told Anadolu Agency that the STC forces took control of the security administration building of Socotra, located in the western region of Hadiboh.

The official stressed that clashes between the government forces and the STC forces are still going on.

Meanwhile, a Yemeni minister called on Saudi Arabia to stop “this mess,” referring to the conflict between the STC and the government forces in Hadiboh.

*Bassel Ibrahim contributed to this report from Ankara.