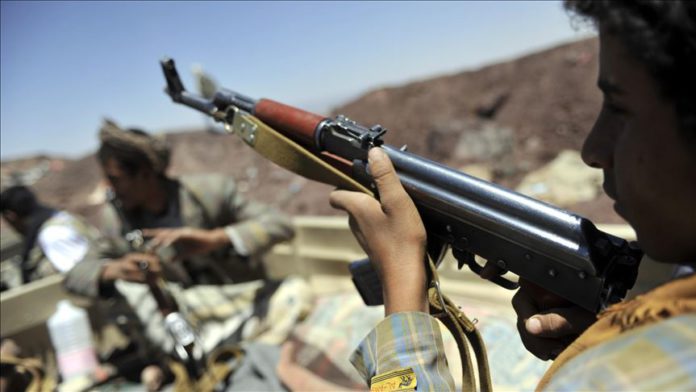 A prominent Houthi rebel commander was killed Thursday amid fierce clashes in central Yemen, according to local sources.

Mohamed Abdel Karim al-Hamran, who commanded special forces in Marib and Bayda provinces, was buried in the capital Sana’a, according to the SANA news agency.

Al-Hamran was killed during a clash with government forces in Sirwah district of Marib province, Mohammed Jumeh, ambassador and permanent delegate of the Republic of Yemen to UNESCO, said on Twitter.

Jumeh added that it was a painful blow to the Houthi militia.

Yemen has been beset by violence and chaos since 2014, when Houthi rebels overran much of the country, including Sana’a. The crisis escalated in 2015 when a Saudi-led military coalition launched a devastating air campaign aimed at rolling back Houthi territorial gains.

Since then, tens of thousands of Yemenis, including numerous civilians, are believed to have been killed in the conflict, while another 14 million are at risk of starvation, according to the UN.