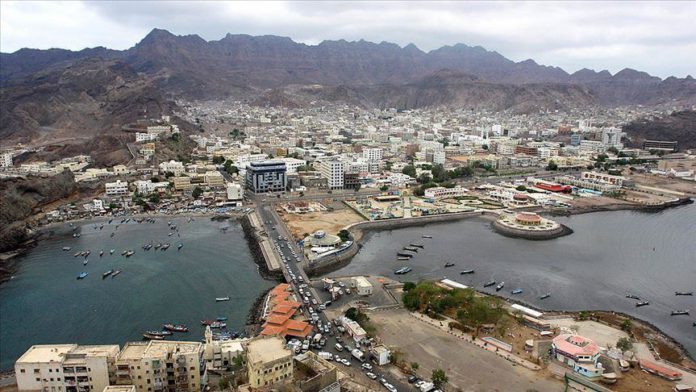 The Southern Transitional Council (STC), which declared self-rule in southern Yemen last week, exploited the crisis in Aden “to continue the revolt against the state”, Yemen’s foreign minister said on Friday.

He said the STC has embarked on an “unknown adventure” that could have severe consequences for Yemen.

“If the STC continues this adventure, the troubles in the country will increase even more,” he said.

Last week, the STC declared self-governance and a state of emergency in temporary capital Aden and southern provinces.

The Yemeni government and five provinces – Hadhramaut, Shabwa, al-Mahra, Abyan, and the administration of Socotra – have rejected the STC’s move, which has also drawn widespread international criticism.

The impact on the country’s infrastructure has also been devastating, with major overland routes and airports severely damaged.

Nearly half of Yemen’s over 30 million people are in need of immediate assistance to sustain or save their lives.