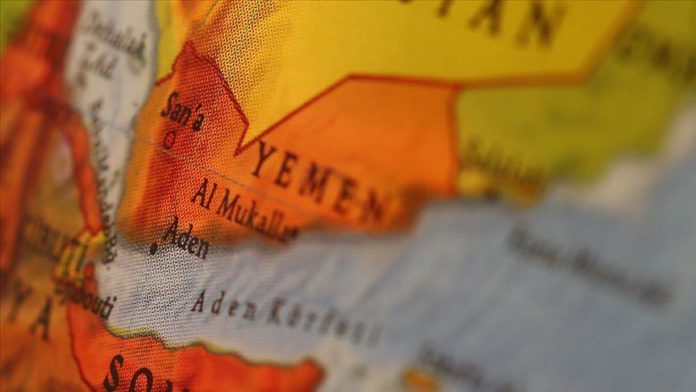 Violence has flared between the STC and government forces since the group declared self-rule in Aden and other southern provinces in April.

Haitham said the decision was made to implement the Riyadh Agreement to ensure security and stability and to demonstrate a joint effort to confront Houthi militias and terrorist groups, form a government that includes representatives of northern and southern Yemen, appoint a governor and security director for Aden, as well as replace military forces with security forces.

He also stressed partnership in all areas with the Arab League and said the fight against Iranian interventions continues.

Foreigners among victims of Beirut explosion