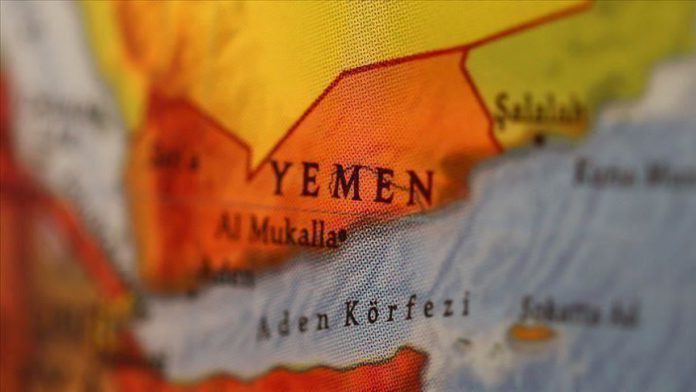 Yemen has decided to seal its only remaining border crossing with Saudi Arabia to prevent a coronavirus outbreak in the war-ravaged country, local sources said on Wednesday.

Yemeni authorities have decided to close the al-Wadia border crossing with Saudi Arabia from Wednesday until further notice, sources at the border told Anadolu Agency on condition of anonymity as they were not authorized to speak to the media.

Al-Wadia remains the only transition point between the two countries after other border crossings were closed due to the conflict continuing in Yemen since September 2014.

While Yemen has not reported any