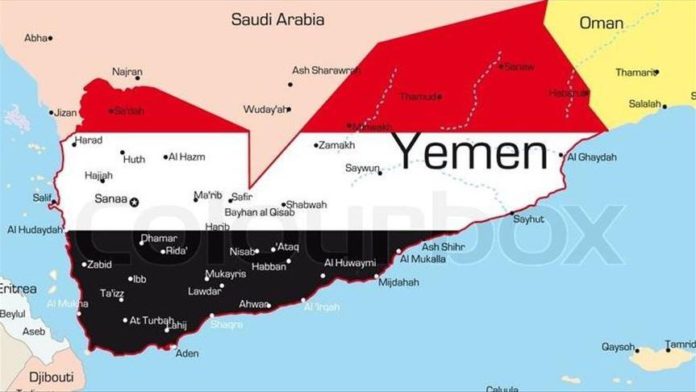 The Yemeni government said Tuesday that it considers the storming of the presidential palace in the southern city of Aden an attack on the state.

Demonstrators broke into Al-Maashiq presidential palace amid public anger over the lack of services, poor living conditions and depreciation of the local currency.

“This demonstration, which is no longer peaceful, only serves those who call for chaos, those who threaten security and stability, especially the Houthi militia,” Yemen’s official news agency reported.

The demonstration highlighted the need to double efforts to quickly complete implementation of the Riyadh Agreement in security and military terms, the agency added.

The government said it understands the legitimate demands and rights of citizens, especially on the level of service and the improvement of the economic situation, which are “priority issues.”

There were government officials inside the palace when the protesters stormed the building, a source said.

According to the source, the protesters withdrew from the palace after they were persuaded by Aden Police Director Major General Mutahar Al-Shuaibi to leave.

Yemen has been wracked by violence and instability since 2014, when Houthi rebels captured much of the country, including the capital Sana’a.