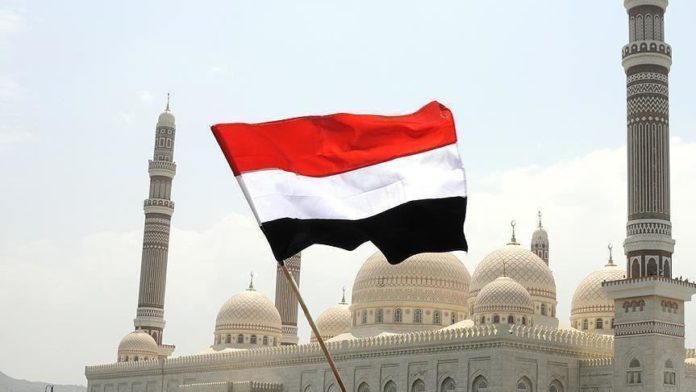 A senior security official was killed in clashes with forces of the Southern Transitional Council (STC), which is backed by the United Arab Emirates (UAE), in the southern Abyan province, according to the Yemeni Interior Ministry on Saturday.

A ministry statement said Col. Sabri Ali was killed “while fighting a putschist militia”, in reference to the STC forces. The statement, however, did not give further details about the circumstances of his death.

A military source, however, said Ali was killed in clashes between STC fighters and government forces in Abyan on Friday.

Dozens of people were reportedly killed and injured in the violence.

According to the source, government forces captured a number of STC military sites near the city of Ja’ar in the province.

Government forces are seeking to seize full control of Abyan before advancing on Aden, which fell to the STC fighters in August.