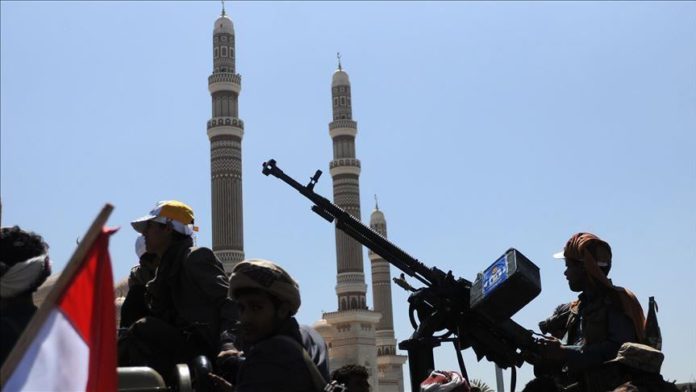 The Saudi-led coalition launched 11 airstrikes on positions of Houthi rebels in the Yemeni capital Sanaa on Sunday, the Shia group said.

It remains unclear whether the attacks had resulted in any casualties.

The Saudi-led coalition has yet to comment on the report.

Sunday’s airstrikes came as Houthi rebels have stepped up missile and drone attacks on Saudi territories in recent days.

Yemen has been beset by violence and chaos since 2014, when the Iran-aligned Houthi rebels overran much of the country, including Sanaa. The crisis escalated in 2015 when the Saudi-led military coalition launched a devastating air campaign aimed at rolling back Houthi territorial gains.

Turkey administers over 5.34M vaccine doses over past week