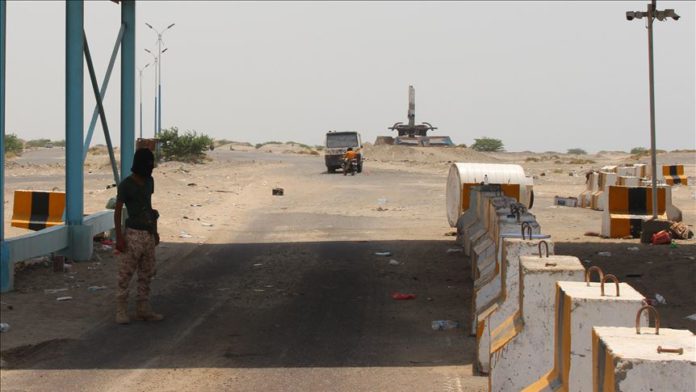 The decision to withdraw was made abruptly, according to the local authority, who asked not to be named.

The takeover process began simultaneously with the withdrawal of armed militias of the STC and Yemeni government forces from positions following clashes.

Last week, the STC declared self-governance and a state of emergency in the temporary capital of Aden and southern provinces, which caused tensions in Socotra as well as other provinces in the south.

The Yemeni government and provinces of Hadhramaut, Shabwa, al-Mahra, Abyan and the administration of Socotra have rejected the STC’s move, which has also drawn widespread international criticism.

Nearly half of Yemen’s population of around 30 million are in need of immediate assistance to sustain or save their lives.

It is estimated that in the absence of food assistance, this number will rise to 20 million.