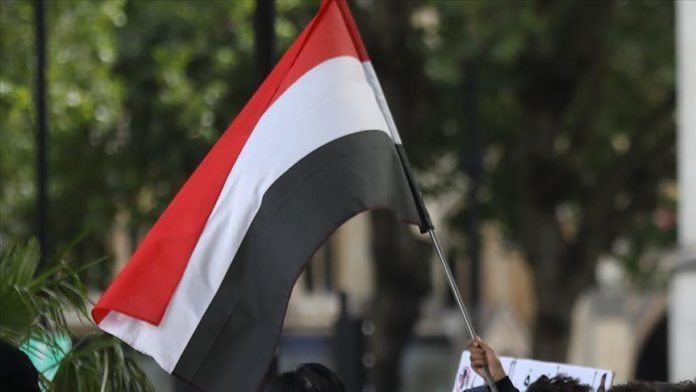 Dozens of retired Yemeni soldiers protested in the southern city of Aden on Sunday to demand the payment of their pensions.

The retired soldiers sealed off the main gate of the headquarters of the Saudi-backed coalition in Breg, west of Aden, Col. Ali Mansour Miqrat, the editor-in chief of al-Jaish newspaper, told Anadolu Agency.

The protest comes as part of pressure exerted by the retired soldiers to demand the payment of their pensions, which they say have been withheld since January.

“The closure of the coalition’s headquarters was a message by the retired soldiers to the competent authorities to fulfil their demands,” Mansour said.

There was no comment from the Saudi-led coalition or the Yemeni government on the report.

Hundreds of retired military personnel have been complaining of difficult living conditions due to the withholding of their pensions and price hikes in Yemen, which fell into a civil war in 2014 after the Iran-aligned Houthi rebels overran much of the country, including capital Sanaa.