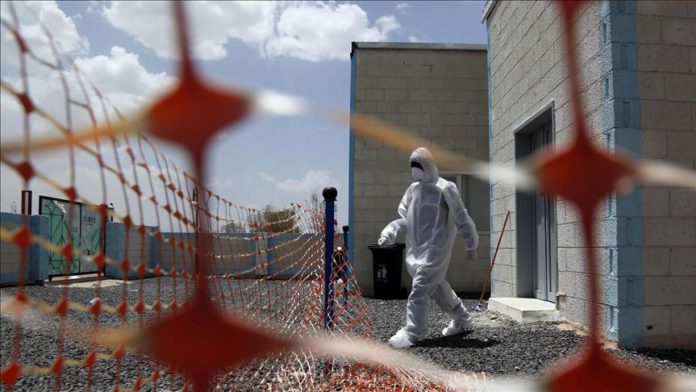 Yemen on Monday confirmed 44 fatalities from the novel coronavirus pandemic, bringing the death toll to 208.

The country’s national committee against the virus said 116 more cases have been recorded, putting the total infections at 844, while the number of recoveries reached 79.

Monday’s figures indicate the highest daily fatalities and infections in the areas under Yemeni government’s control since April 10 when the first case was detected.

The pandemic has claimed more than 434,600 lives in 188 countries and regions since originating in China last December. The US, Brazil and Russia are currently the worst-hit countries.

Over 7.96 million cases have been reported worldwide, while more than 3.81 million people have recovered so far, according to figures compiled by the US’ Johns Hopkins University.

Pakistan to bring back over 100,000 stranded citizens