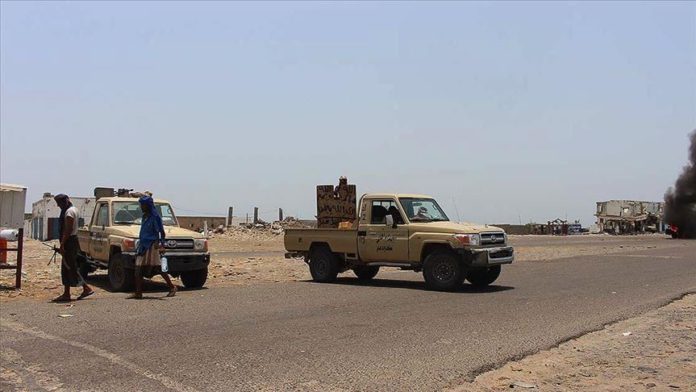 Yemen’s Houthi group said on Wednesday they have sealed off 10 neighborhoods in the capital Sanaa as a preventive measure to stem the spread of coronavirus.

The move came one day after the rebel group confirmed the first fatality from the COVID-19 virus in areas under their control.

Houthis have been accused of hiding information about the virus outbreak in areas under their control.

On Tuesday, health authorities of the internationally recognized Yemeni government said the number of coronavirus infections reached to 21, including three deaths and one recovery.

Last week, the World Health Organization warned against the spread of coronavirus in Yemen where the health sector is devastated by the country’s civil war.

Yemen has been devastated by a conflict that escalated in 2014 after Iran-backed Houthi rebels seized the capital Sanaa and forced President Abdrabbuh Mansour Hadi to flee the country towards Saudi Arabia.

Six years of conflict have left thousands of civilians dead and nearly 3.7 million internally displaced, according to the UN.