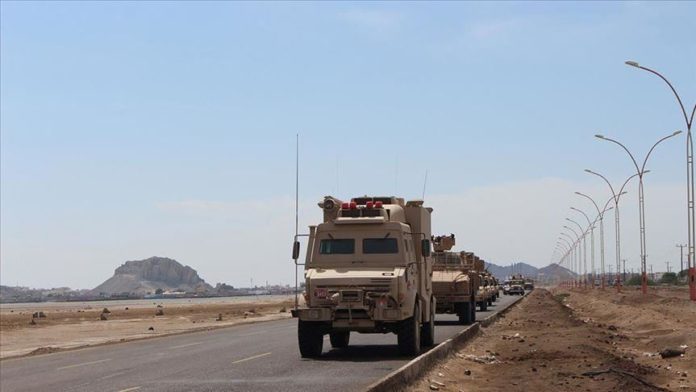 Yemen’s Houthi rebels said Wednesday a commander in the National Resistance Forces (NRF), a faction backed by the United Arab Emirates (UAE), has defected to the group.

The NRF is led by Tareq Saleh, a nephew of former Yemeni President Ali Abdullah Saleh.

Houthi leader Mohammed al-Bakheti said on Twitter al-Abyadh has defected to the group “to fight the occupiers”, in reference to the Saudi-led coalition which has been fighting the Houthis since 2015.

There was no comment from the NRF on the claim.

From time to time, Houthi rebels announce the defection of Yemeni military commanders to join the group.

Formed mainly from members of the former Republican Guards, the NRF faction is fighting the Houthis in Yemen’s western coast.

Yemen has remained wracked by violence since 2014, when the Iran-aligned Houthi group overran much of the country, including the capital Sanaa.