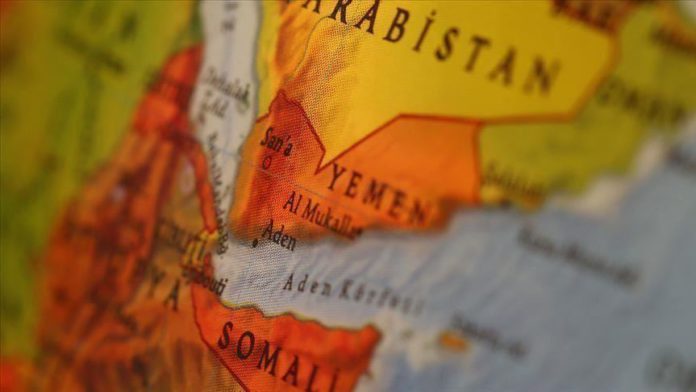 Yemen’s Houthi rebels said Sunday they are ready to exchange all prisoners with the Yemeni government, one day after a major prisoner swap between the two warring rivals.

Al-Subaihi was captured by the rebel group in March 2015.

Al-Houthi called for forming an independent commission to look into what he described as torture of prisoners held by the Yemeni government and the Saudi-led coalition.

On Thursday and Friday, the Yemeni government and Houthi rebels swapped prisoners under the supervision of the International Committee of the Red Cross (ICRC).

On Sept. 27, a joint statement by the ICRC and the UN announced a deal in Geneva between the two warring rivals to exchange over 1,000 prisoners, including 15 Saudis and four Sudanese.

Yemen has been beset by violence and chaos since 2014, when Houthi rebels overran much of the country, including the capital Sanaa. The crisis escalated in 2015 when a Saudi-led coalition launched a devastating air campaign aimed at rolling back Houthi territorial gains.

More than 100,000 Yemenis, including civilians, are believed to have been killed in the conflict, which has led to the world’s worst humanitarian crisis, with millions risk of starvation.

Russia: US low-yield strike to be seen as nuke attack