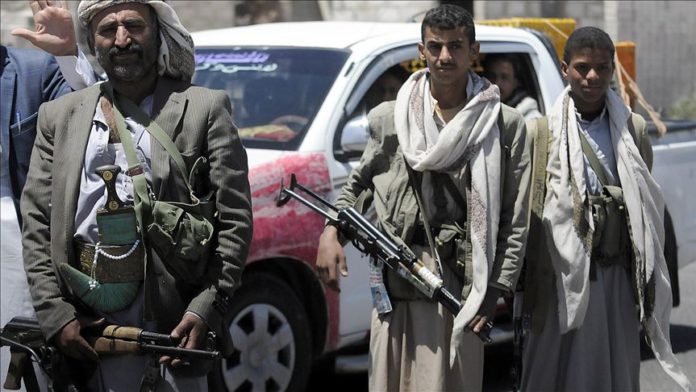 Houthi rebels say they are ready to engage in a “public dialogue” with the Saudi-led coalition to end the 5-year conflict in Yemen.

“We are ready for public dialogue with the aggression countries to reach a cease-fire and lift the 5-year siege on Yemen,” Mohammed Ali al-Houthi, head of the group’s Supreme Revolutionary Committee, said in an interview with the BBC to be published on Sunday.

He said current contacts with the coalition did not yet mount to the level of negotiations.

“We are ready to go to Riyadh provided that a public dialogue is held that will result in a comprehensive cease-fire in the country,” al-Houthi said.

There was no comment from the Saudi-led coalition on the statements.