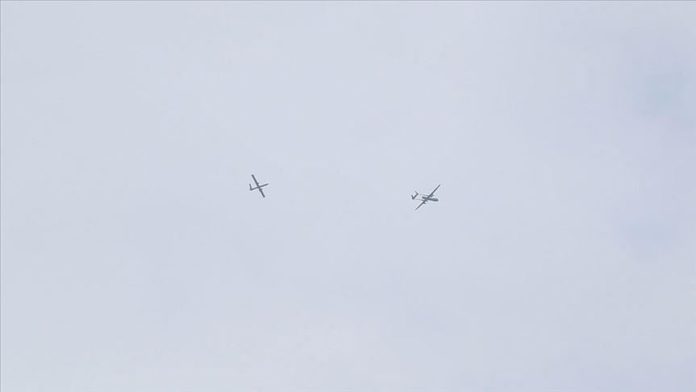 Houthi rebels in Yemen announced on Monday that they had launched two drones in a strike on Abha International Airport in southern Saudi Arabia.

Strategic military targets at the airport were hit in the attack, rebel spokesman Yahya Saree said in a statement.

The Yemeni government and coalition forces have yet to speak on the issue.

The Houthis regularly announce rocket and drone attacks on Saudi Arabia’s southern regions in retaliation to the Saudi-led coalition’s attacks in Yemen.

Coalition forces previously said they shot down a total of six Houthi drones flying towards Saudi territory since Oct. 24.