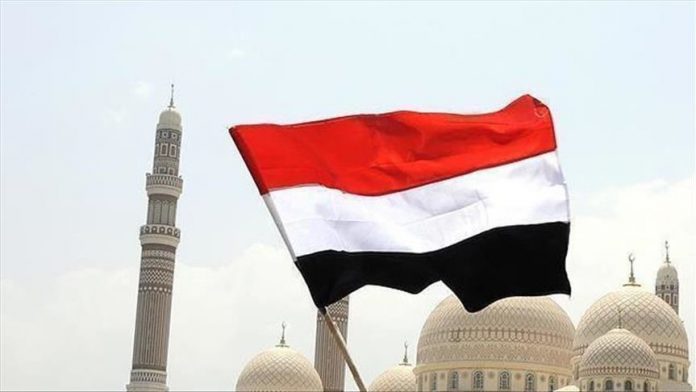 A delegation from Yemen’s Houthi rebel group held talks with Iranian Foreign Minister Javad Zarif in Oman on Tuesday, according to a Houthi-run television.

Al-Masirah television said the talks tackled the humanitarian situation in Yemen and the “blockade” imposed on the war-torn country.

Discussions also took up the latest developments in Yemen and the region, the broadcaster said.

The rebel delegation to the meeting was headed by Houthi group spokesman Mohamed Abdel Salam.

Yemen has been beset by violence and chaos since 2014 when Houthi rebels overran much of the country, including the capital Sanaa.