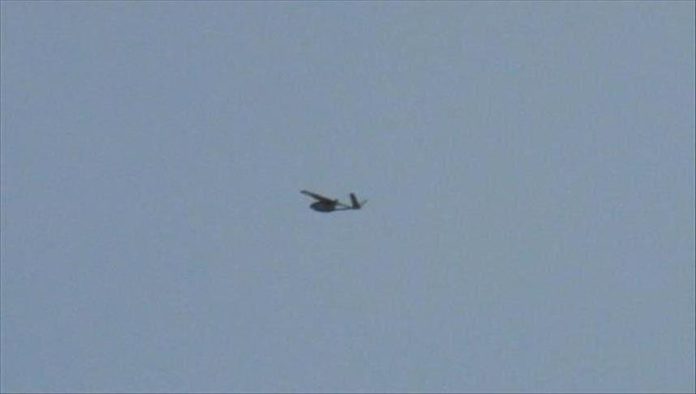 Houthi rebels in Yemen claimed Sunday to have downed a US spy plane in the central Marib province.

“[Houthi] air defenses shot down an American ScanEagle spy plane while it was carrying out hostile actions in the airspace of the Al-Mashjah area west of Marib,” rebel spokesman Yahya Saree said on Twitter, without elaborating on the hostile actions.

“The plane was targeted with a surface-to-air missile,” he said, adding that footage of the plane wreckage will be broadcast later.

There was no comment from US or Yemeni authorities on the rebel claim.

Yemen has been ravaged by violence and instability since 2014, when Houthi rebels captured much of the country, including the capital city of Sanaa.

The US has provided weapons, intelligence, and logistical support to the Saudi-led coalition. However, US President Joe Biden announced in February that he will stop arms sales to the coalition’s offensive against Houthis.

World no. 2 Medvedev into 2022 Australian Open's 3rd round