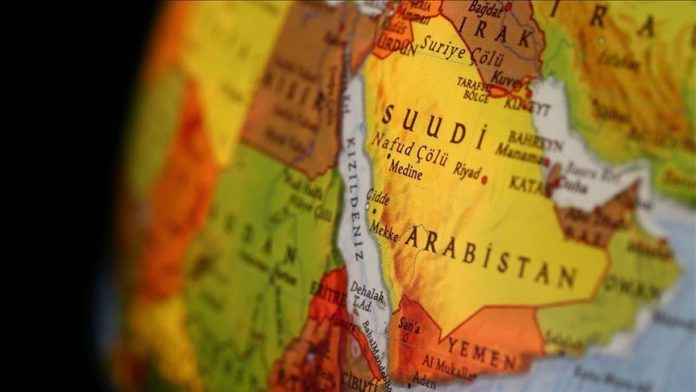 “This attack came in response to the enemy’s [Saudi Arabia] air escalation and its continued siege on our people,” rebel spokesman Yahya Saree said in a statement.

On Saturday, the Houthi group said it had fired three drones towards the Jizan and Abha airports and the Khamis Mushait base.

The Houthi group regularly announces rocket and drone attacks on Saudi territories, saying they are a reaction to the Saudi-led coalition’s attacks in Yemen.