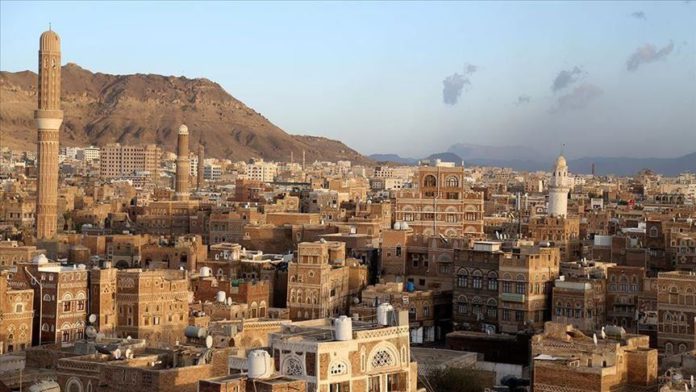 Yemen’s Houthi rebels on Tuesday appealed for help to save the Old City of Sanaa from torrential floods that have caused some ancient buildings to collapse.

“We send a distress call to the whole world and international organizations, particularly the UNESCO and world heritage centers, to save the ancient city of Sanaa,” the rebel General Organization for the Preservation of Historic Cities said in a statement.

“Some of the city’s buildings collapsed due to the continuing rains that ravaged several Yemeni regions,” it said, going on to warn of the imminent collapse of decades-old buildings in the city due to the rains.

According to the statement, the Old City of Sanaa has been listed on the UNESCO World Heritage List since 1986.

Yemen’s internationally recognized government has earlier called on the UN to provide relief to people affected by the floods in several provinces in the war-torn country.

Dozens of people are believed to have been killed by the rains.

The conflict has left thousands of civilians dead and 3.65 million internally displaced, according to the UN. Nearly half of Yemen’s over 30 million people need immediate assistance to sustain or save their lives.

The World Food Programme says that despite ongoing humanitarian assistance, at least 15.9 million people wake up hungry every day. It is estimated that in the absence of food assistance, this number would rise to 20 million.