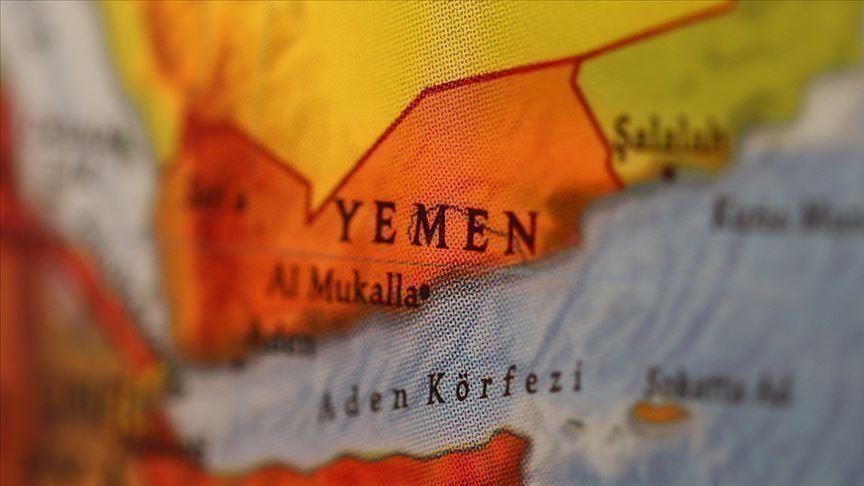 The president of Yemen on Wednesday ordered the country’s prime minister to form a new cabinet in accordance with the Riyadh agreement signed with the UAE-backed Southern Transition Council (STC), according to official media.

The current cabinet will now act as a caretaker government until Maeen Abdulmalik forms a new one, the official SABA news agency reported.

Upon the resolution, Yemen’s separatist STC announced early Wednesday that it gave up its three-month self-rule in the southern provinces.

Violence has flared between the STC and government forces since the group declared self-rule in Aden and other southern provinces in April.