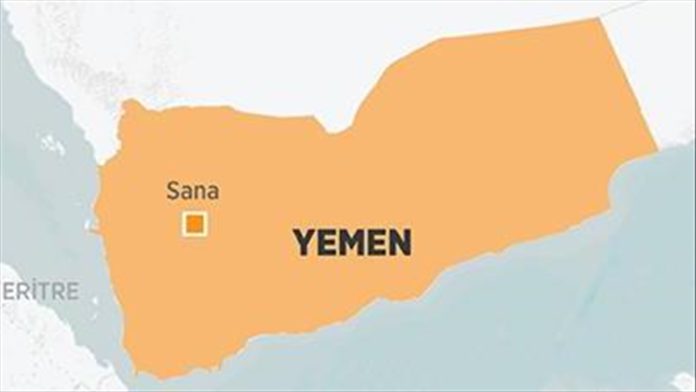 A court in Yemen’s capital run by the Houthi rebel group handed down death sentences in absentia Tuesday to 11 parliamentarians over their support for the Yemeni government.

Abdul Basit Ghazi, a Yemeni lawyer who defends exiled activists facing questionable trials, said in a statement on Facebook that the penal court in Sana’a charged the lawmakers with taking part in a meeting of parliament in Seiyun city in eastern Yemen in 2019 during which a new presidency was elected.

He added that the court ordered all their properties to be confiscated by the state treasury in Sana’a.

In March 2020, the same court also issued death sentences to 35 parliamentarians for supporting the Saudi-led Arab coalition in Yemen.

Speaking to Anadolu Agency, Yemeni Deputy Justice Minister Faisal al-Majidi said the Yemeni government does not recognize the court and its sentences have no legal validity.

Al-Majidi added that the Yemeni Supreme Judicial Council issued a decision in April 2018 by which the jurisdiction of all courts and public prosecution in Sana’a was moved to the northern city of Marib.

The conflict in Yemen has so far claimed the lives of 233,000 people, according to the UN Office for the Coordination of Humanitarian Affairs.