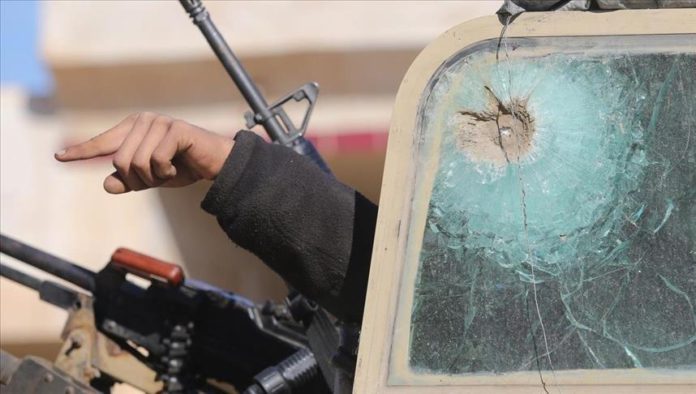 The Yemeni government has welcomed the US sanctions on five leaders of the Houthi rebel group.

The move “comes as a victory for the civilian victims against the tyranny and crimes of these terrorist militias [the Houthi group],” the Yemeni Foreign Ministry said late Thursday in a statement carried by the official Saba News Agency.

The government said it looks forward to similar steps by the international community to “deter Houthis militias, which have not stopped committing crimes and grave violations against civilians.”

On Thursday, the US Treasury Department imposed sanctions on five Houthi leaders over charges of “committing violations against Yemenis, including arbitrary detention and torture.”

The sanctioned leaders include Abdul Hakim al-Khawani, the head of the group’s intelligence apparatus.