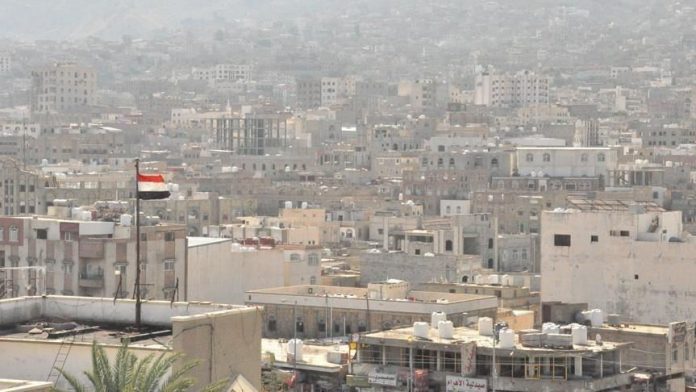 Yemeni Prime Minister Maeen Abdulmalik and his government ministers returned to the port city of Aden on Monday under a power-sharing deal with southern separatists.

“Abdulmalik and five ministers returned to Aden in implementation of the Riyadh agreement,” a government source said on condition of anonymity because he was not authorized to speak to the media.

The ministers had planned to arrive in Aden last week, but their return was delayed due to differences over interpreting the terms of the deal.

The deal, signed by the government and the United Arab Emirates-backed Southern Transitional Council (STC), aims to