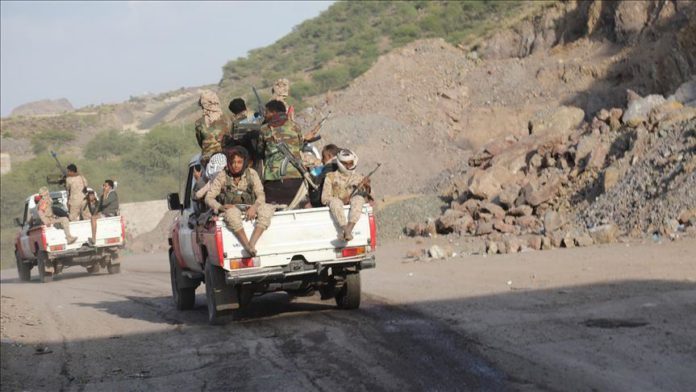 The Al Masirah satellite TV network did not provide information about the place and time of the killings.

July 10, 2020
We use cookies to ensure that we give you the best experience on our website. If you continue to use this site we will assume that you are happy with it.Ok