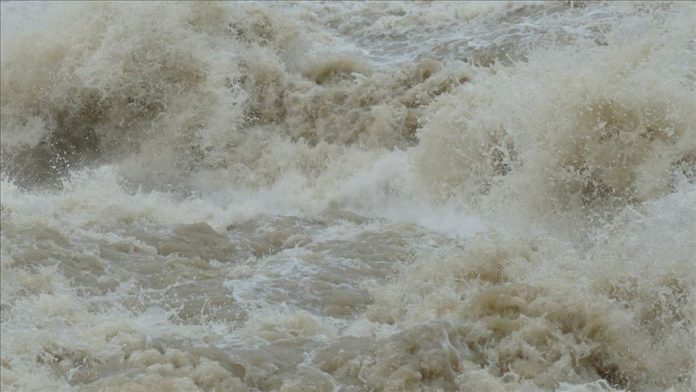 Death toll from floods caused by heavy rains in Yemen has risen to 174.

At least 40 deaths were reported in the government-controlled areas in the last three weeks due to adverse weather conditions in the country, the government sources said on Wednesday.

Two-thirds of those who lost their lives are from the eastern Marib city, sources said, adding that flooding left many others injured.

Previously, Houthis announced that floods killed 134 people and injured 124 others in the Sanaa province.

Dozens of Yemenis have died in the last few weeks because of heavy floods that hit several provinces.

The conflict has left thousands of civilians dead and 3.65 million internally displaced, according to the UN.

Nearly half of Yemen’s more than 30 million people need immediate assistance to sustain or save their lives.