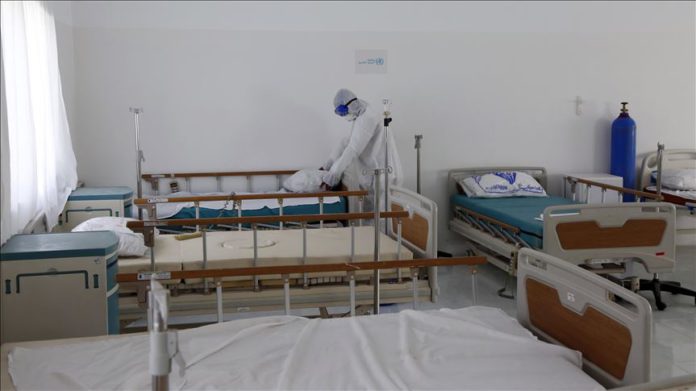 On May 1-13, due to epidemics, including pneumonic plague and chikungunya virus, a total of 623 people, six of them government officials, died, said the official who did not want his name revealed due to security concerns.

The Yemeni government on Monday declared the temporary capital Aden a “disaster zone” due to the spread of the novel coronavirus and other epidemics, according to local media.

The government called on the World Health Organization, the international community and healthcare organizations to support Yemen in its fight against COVID-19 pandemic and other epidemics that emerged after a flood disaster in the city, the official Saba news agency reported.

Aden was ravaged by flash floods since mid-April, affecting 150,000 and prompted the government last month, to declare the southern city a “disaster zone”.