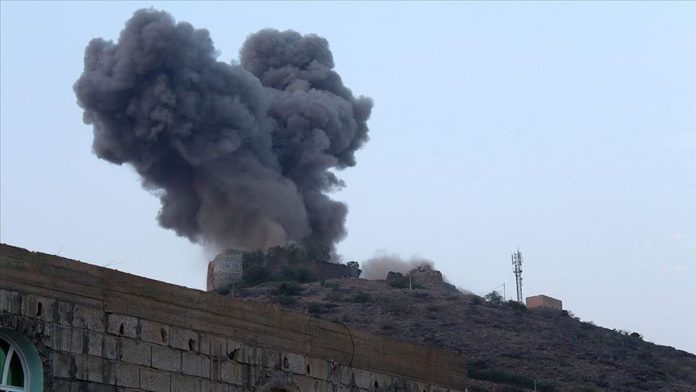 Dozens of Houthi rebels were reportedly killed and injured in two coalition airstrikes in northern Yemen, according to the Yemeni army on Sunday.

The statement said dozens of rebels were killed and injured, but without giving an exact figure.

On Saturday, the Yemeni army said 25 rebels were killed in clashes in al-Jawf.