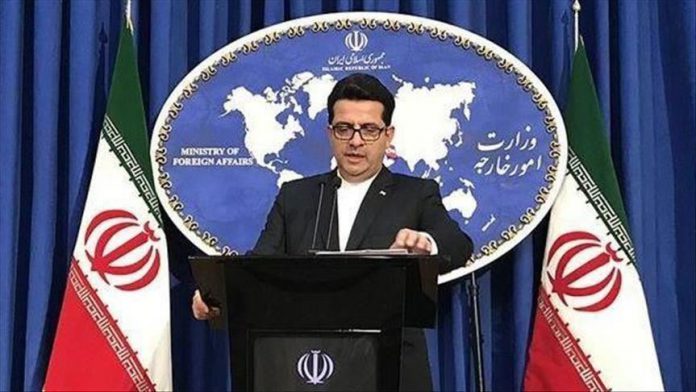 Iran said Wednesday an agreement between the Yemeni government and southern separatists would promote the “Saudi occupation” of Yemen.

“The Riyadh agreement between [AbdRabbuh] Mansour Hadi’s government and the separatist council is incomplete and will not solve the Yemen crisis and its problems,” the Foreign Ministry said in a statement cited by the official IRNA news agency.

“The Yemeni people will not allow foreign forces to occupy southern Yemen,” it said.