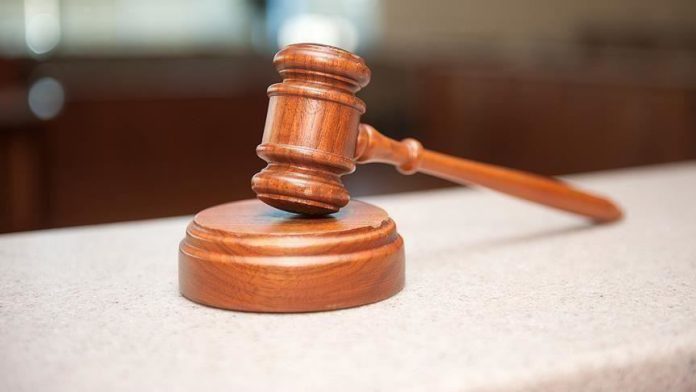 A criminal court in Yemen’s interim capital Aden on Thursday held the first sessions of a trial in absentia involving 32 top Houthi members, who mounted a coup against the UN-recognized government, according to governmental sources.

On trial is the Houthi leader Abdul Malik al-Houthi and 31 other militants alongside him, including the head of the coup government Abdul Aziz bin Habtoor and Mahdi Al-Mashat, who was appointed as Defense Minister of that government.

On Nov. 28, 2016, the Houthis and allied forces of former Yemeni President Ali Abdullah Saleh announced from capital Sanaa — which they captured