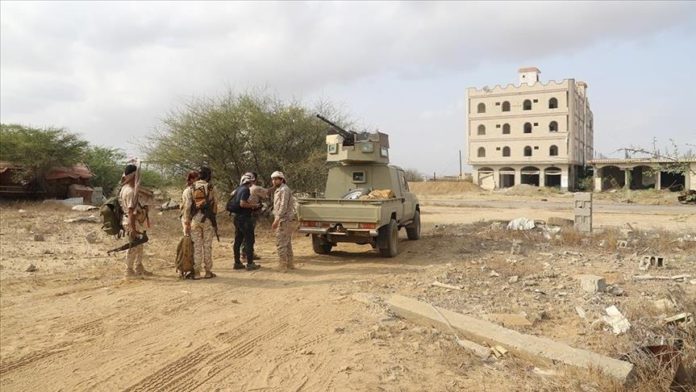 Yemen’s government confirmed Saturday that three UN workers were abducted by unidentified gunmen in Abyan in the south.

The Council of Ministers held a meeting in Aden after the abductions, according to the official Yemeni news agency, Saba.

The Council said efforts are underway to release the workers and ensure their safety.

“Unidentified gunmen abducted Akem Sofiol, the director of the United Nations Office for Security and Safety in Aden, on Friday evening,” Adel al-Awsji, the security chief of the Lauder directorate in Abyan province, told Anadolu Agency.

The official said gunmen in the Suwayda area stopped the car the UN employees were in as they were headed to Aden to assess the needs of residents and took them to an unknown destination.

A manhunt has been launched for the kidnappers.

No group has yet claimed responsibility for the kidnapping.