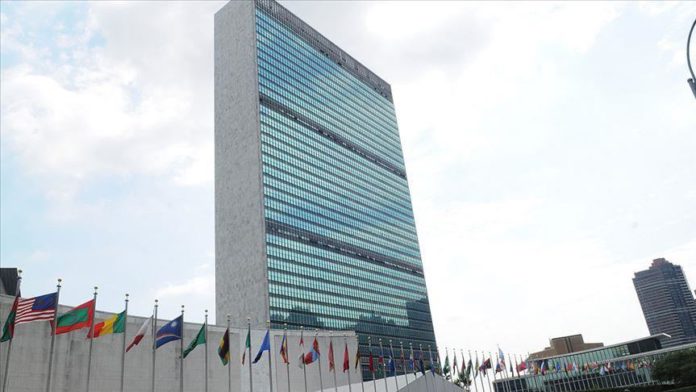 All parties continue to show no regard for international law or the lives, dignity, and rights of people in Yemen, according to the third report of the Group of Eminent International and Regional Experts on Yemen.

The group underlined that the governments of Yemen, Saudi Arabia, the UAE, and Southern Transitional Council were responsible for human rights violations that include killings, arbitrary detention, and sexual violence.

Some in the current Yemeni government and coalition — in particular, Saudi Arabia and the UAE — as well as the Southern Transitional Council have committed “acts that may amount to war crimes.”

These include the “murder of civilians, torture, cruel or inhuman treatment, rape and other forms of sexual violence, outrages upon personal dignity, denial of fair trial, and enlisting children under the age of 15 or using them to participate actively in hostilities.”

“Individuals in the coalition, in particular Saudi Arabia, may have conducted airstrikes in violation of the principles of distinction, proportionality, and precaution, acts that may amount to war crimes,” said the group.

The report recommended that the conflicting parties “agree to a comprehensive cessation of hostilities and achieve a sustainable and inclusive peace, through a peace process which includes the full involvement of women, youth and minority groups.”

It called for “justice for all victims of violations of international human rights and humanitarian law.”

The group of experts released its third report, titled Yemen: A Pandemic of Impunity in a Tortured Land, on human rights in the war-torn country, covering developments from July 2019 to June 2020.

It will present the report to the Human Rights Council in its 45th session on Sept. 29.

Yemen has been devastated by a conflict that escalated in March 2015 after Iran-backed Houthi rebels seized the capital Sanaa and forced President Abdrabbuh Mansur Hadi to flee the country.

US secretary of state to visit Brussels next week