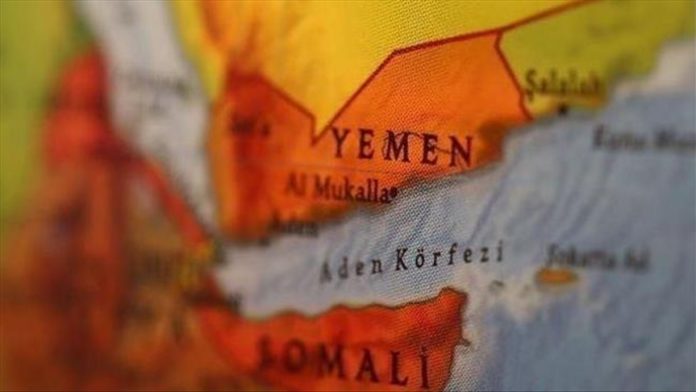 The Saudi-led Arab coalition in Yemen announced Wednesday that it had destroyed a drone sent by Yemeni Houthi rebels that attempted to target the Yemeni government headquarters in the temporary capital of Aden.

The Saudi accusation came shortly after a deadly blast rocked Aden’s airport and killed at least 22 Yemenis and injured 50 others during the arrival of members of the newly formed government.

The Houthis denied the accusation in a statement.

Yemeni Prime Minister Maeen Abdulmalik Saeed confirmed in a tweet that “the government is in Aden and everyone is fine.”

Condemnations poured in from the international community over the attack,  including from the UN, UK, Turkey, Pakistan and Saudi Arabia.

More than 220,000 Yemenis, including civilians, are believed to have been killed in the conflict, which has led to the world’s worst humanitarian crisis, with 80% of the Yemeni population depending on humanitarian aid to survive.

Netherlands, Belgium, Switzerland tops in drug use in Europe