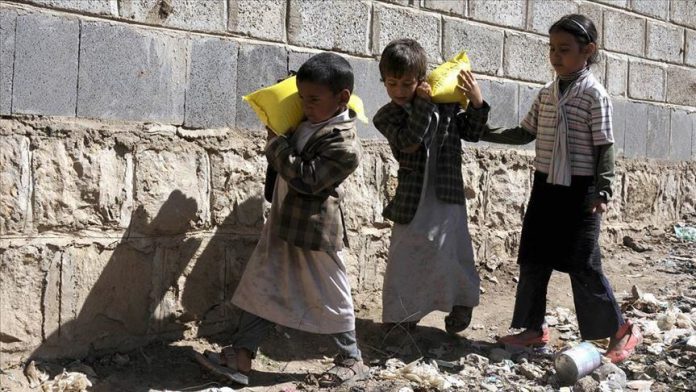 A six-year conflict in Yemen has had a devastating impact on children there, pushing some of them to the brink of depression, a UK-based rights group has said.

A survey conducted by Save the Children found that one in five of children in Yemen feel afraid.

Overall, 52% children interviewed by the group reported never feeling safe when they are apart from their parents and 56% said they do not feel safe when walking alone.

The survey, which included more than 1,250 children, parents and adult caregivers, found that 38% of caregivers reported an increase in children’s nightmares and