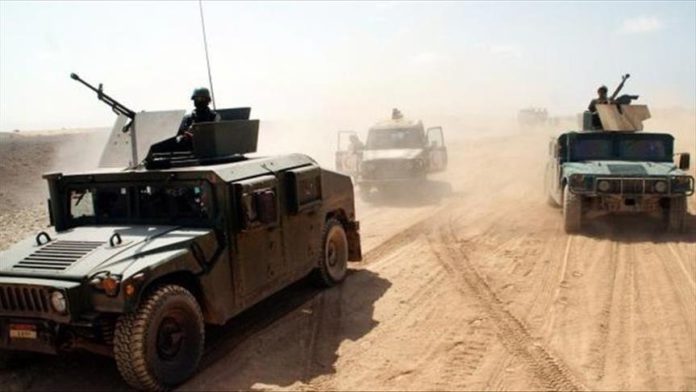 Government forces said Sunday that a Houthi drone was intercepted by the Saudi-led coalition in Taiz province in south-western Yemen, according to the Yemeni army.

A military statement said the rebel drone was shot down while flying in the sky of Mocha city on Yemen’s western coast.

There was no comment from Houthi rebels or the Saudi-led coalition on the report.