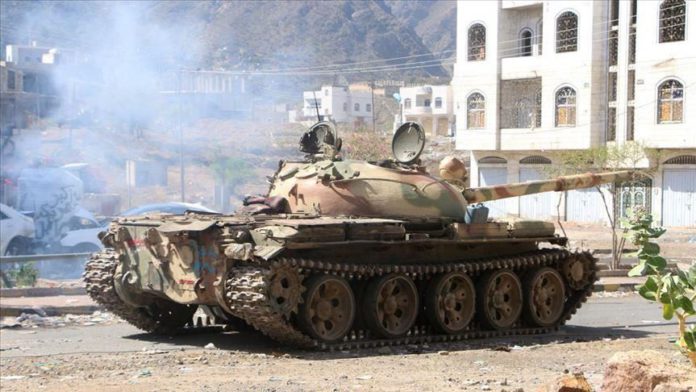 The Yemeni army said on Sunday a rebel commander was killed in clashes in the southern Ad Dali’ province.

The army’s September Net website said Ali Mohamed Ali al-Zarqi was killed, along with a number of Houthi rebels, in the city of Qa’taba in the province.

According to the website, Yemeni forces carried out a surprise attack on the rebels, leaving a number of them dead and injured, but did not give an exact number of casualties.

There was no comment from Houthi rebels on the claim.

The Yemeni army controls most of province, while a number of pockets are still held by Houthi rebels.

A Saudi-led coalition aimed at reinstating the Yemeni government has worsened the situation, causing one of the world’s worst man-made humanitarian crisis, as millions are on the brink of starvation. 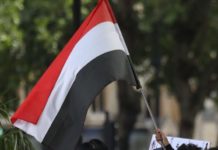 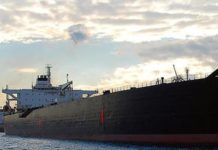 May 19, 2020
We use cookies to ensure that we give you the best experience on our website. If you continue to use this site we will assume that you are happy with it.Ok