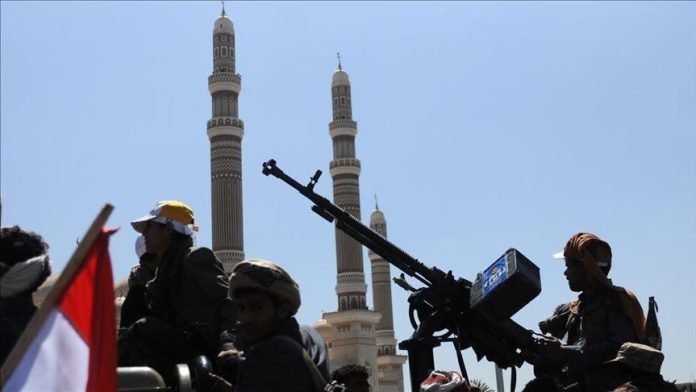 Government forces killed over 1,000 Houthi rebels in clashes in war-torn Yemen in September, the Yemeni army said on Saturday.

A military statement cited by the September 26.net website said around 215 rebel commanders were among those killed last month.

There was no comment from the Shia rebel group on the claim.

Yemen has remained wracked by violence since 2014, when the Iran-aligned Houthi group overran much of the country, including Sanaa.

The conflict escalated the following year when Saudi Arabia and its Arab allies launched a massive air campaign aimed at rolling back Houthi gains and supported the country’s pro-Saudi government.