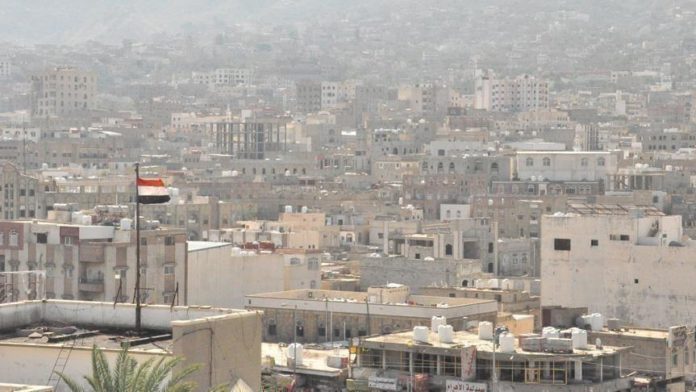 Yemen announced on Friday a new Cabinet comprising 24 ministers, including some representing the UAE-backed Southern Transitional Council (STC), according to local media.

In the new government, the STC and the current government will share power equally.

The new Cabinet was formed under the Riyadh Agreement, which was signed between the government and STC in November 2019 following a month of fighting.

The move comes after the completion of the measures related to the military part of the Riyadh Agreement.

The Yemeni army and UAE-backed separatist forces of the STC on Dec.11 began to withdraw from contact lines in the Abyan province as part of the deal.

The very next day, STC forces began withdrawing from the Aden province in southern Yemen.

Less than 500 terrorists left in Turkey