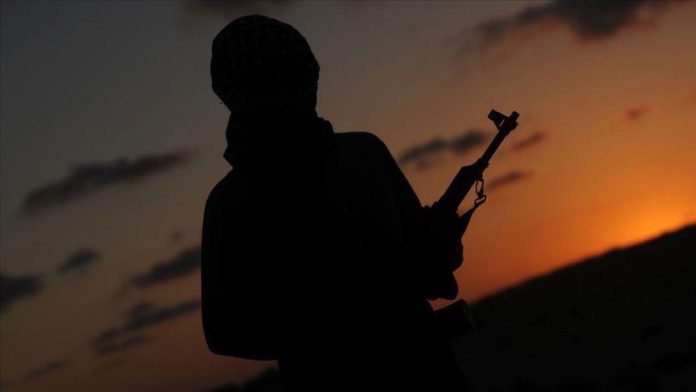 At least 12 people, including nine soldiers from the UAE-backed forces, were killed when al-Qaeda terrorists attacked a military post in Yemen’s southern Abyan province Thursday morning.

A security source told Anadolu Agency that “12 people, including nine soldiers from the UAE-backed forces, known as Security Belt Forces were killed in an attack by al-Qaeda militants on a security checkpoint in Ahwar town on the coastal road on Thursday morning.”

Another medical source referred that three civilians were also killed in the attack.

Military headquarters and security checkpoints in Abyan province are exposed to frequent attacks, usually attributed to al-Qaeda, which is active in the mountainous areas near the districts of Ahwar and Al-Mahfad, east of Zinjibar city, the provincial capital.