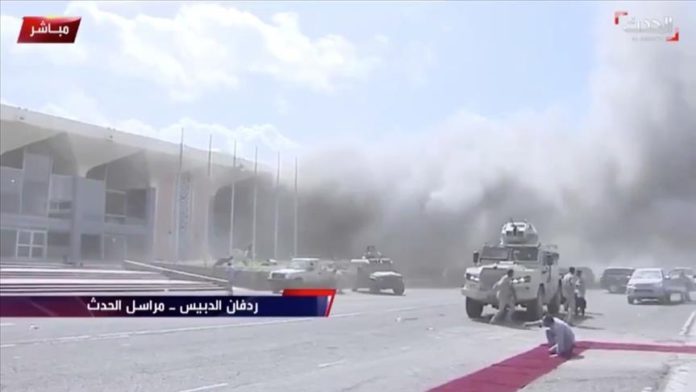 Aden International Airport in southern Yemen is set to open on Sunday, four days after rocket attacks which killed at least 26 people and injured more than 100.

“We have a major challenge that requires us to work as a team to resume operations at the airport after this coward terrorist attack,” Hameed said during a visit to the airport on Saturday.

On Wednesday, three blasts rocked the airport as the newly-formed Yemeni government landed in the airport. No group has yet claimed responsibility for the attack.